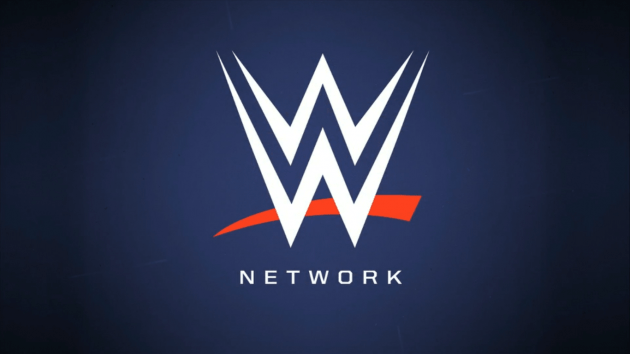 This week will be a mixed bag on WWE Network. A Takeover event is in store, plus the 50 Greatest continues, alongside regular program such as 205 Live and NXT UK. However, there is no compilation or any noteworthy new content on Tuesday and there will be no new Original on Sunday following NXT Takeover: In Your House 2021.

Of note, WWE Untold: The Nexus was supposed to be airing on Sunday, June  13th, the same day as NXT Takeover. However, that has seemingly been moved as it is no longer listed on WWE.com’s schedule. When the episode will air remains to be seen, but we’ll make note of it in some fashion once it is revealed.

Below is the WWE Network schedule for this week:

So, what do you think? Are you excited for all of this WWE Network content set to arrive on the service? Does anything here in particular interest you? Let us know your thoughts on all of the content arriving in the comment section below. 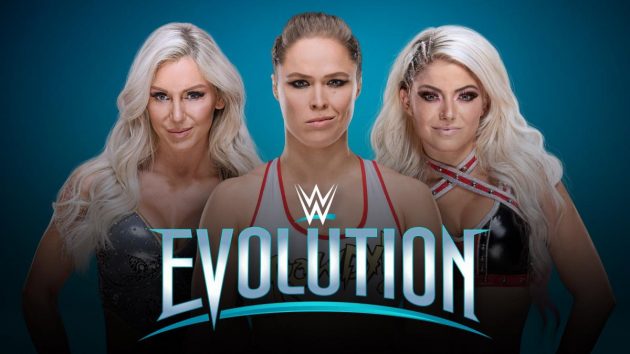 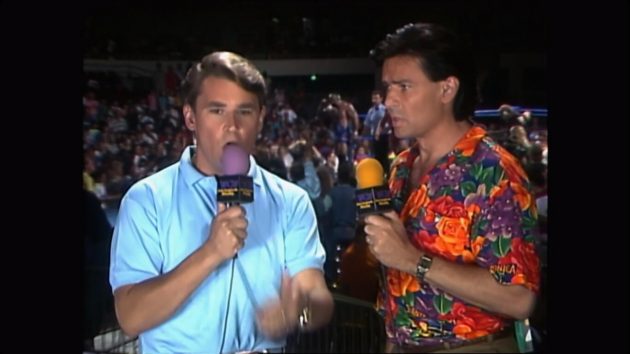 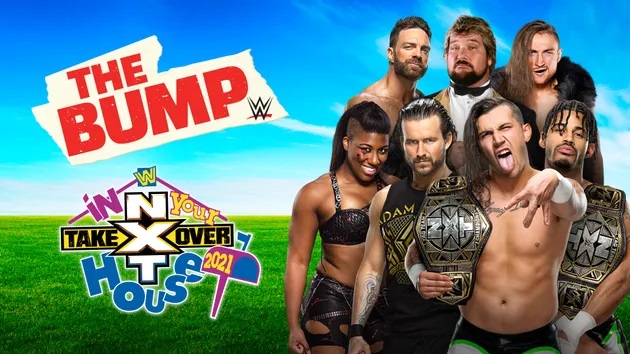 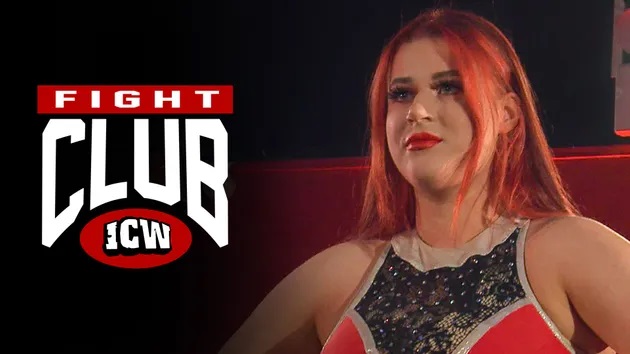 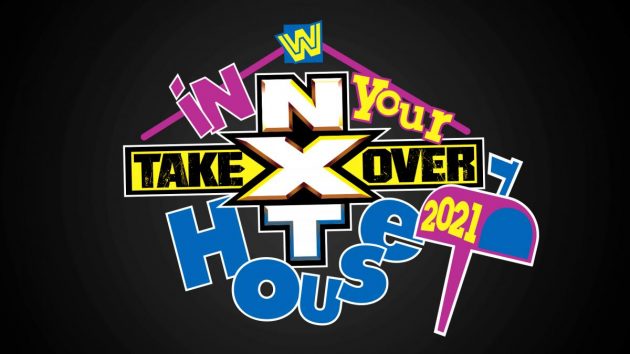 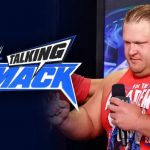 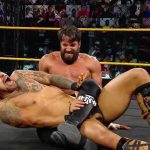 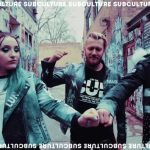 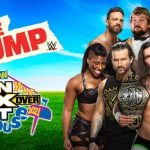