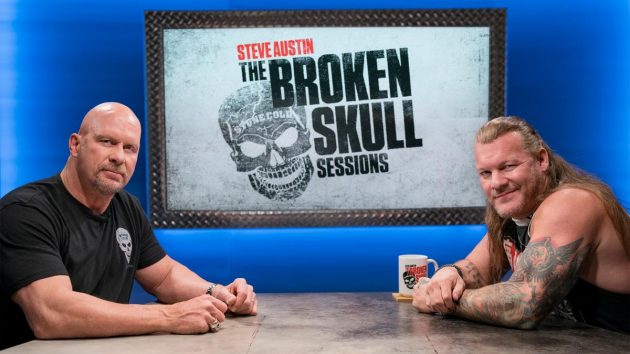 After a teaser many chalked up to be some kind of April Fool’s Day joke, it is official: AEW’s Chris Jericho will be appearing on new WWE Network and Peacock programming. More specifically, on Sunday, April 11th, Y2j will be a guest on Stone Cold Steve Austin’s Broken Skull Sessions. Jericho hasn’t appeared on WWE television or programming in years, so this marks a special occasion to many.

Below was the teaser released on April Fool’s Day:

Below is the official reveal video:

No foolin' around here. You're gonna get … IT! 🤯 @IAmJericho joins @steveaustinBSR on the next #BrokenSkullSessions, premiering Sunday, April 11 on @PeacockTV in the U.S. and @WWENetwork everywhere else! pic.twitter.com/fQPzQ3QBDW

More than two decades after his unforgettable WWE debut, Chris Jericho still knows how to keep us guessing.

The former Undisputed WWE Champion, among the most decorated Superstars in sports-entertainment history, will return to WWE programming for the first time in nearly three years as a guest of “Stone Cold” Steve Austin on The Broken Skull Sessions. The episode premieres Sunday, April 11, and will stream exclusively on Peacock in the U.S. and on WWE Network everywhere else.

The announcement was broken today on WWE Network social media, with a video revealing Austin and Jericho together on the Broken Skull Sessions set.

Several WWE fans suspected such a surprise was in the works when a video showing a 24-hour countdown clock, reminiscent of the one that foreshadowed Y2J’s 1999 Raw debut but decked out with Austin’s signature skull symbol, was posted yesterday on WWE Network social accounts.

The post stirred speculation, setting off a wide range of theories about what it could all mean. More than a few eagle-eyed members of the WWE Universe observed that the video was posted on April 1, leading some to write it off as an April Fools’ Day ruse. Those doubts were put to rest 24 hours later with the second video showing Jericho on set with Austin.

What will The Ayatollah of Rock ’n’ Rolla have to say in his highly anticipated interview with The Texas Rattlesnake? Don’t miss out when Jericho joins Austin on a historic edition of The Broken Skull Sessions on Sunday, April 11, streaming exclusively on Peacock in the U.S. and on WWE Network everywhere else.

So, what do you think? Are you excited for a new episode of The Broken Skull Sessions? Were you shocked to see AEW’s Chris Jericho involved in a WWE Network program? And will you be checking this out? Let us know your thoughts on Stone Cold Steve Austin’s Broken Skull Sessions in the comment section below. 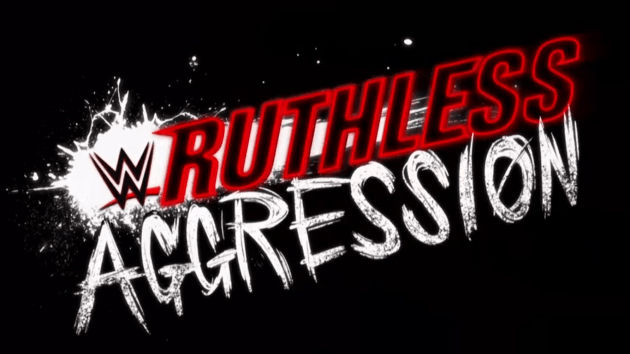 By Steve Coulson / April 12, 2021
Future content on WWE Network and Peacock TV have been announced and teased! This preview and teaser aired during night two of Wrestlemania 37 and then... 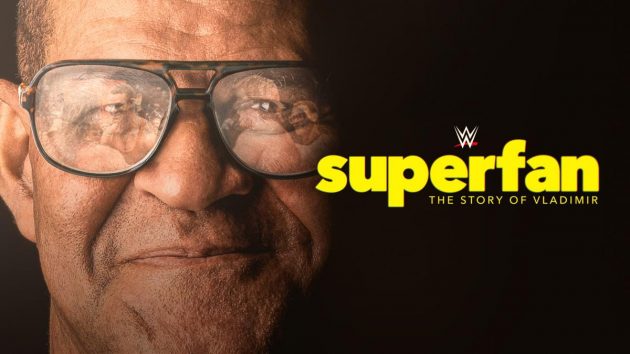 By Steve Coulson / April 11, 2021
A new WWE Network and Peacock documentary has been announced! This summer, WWE Superfan: The Story Of Vladimir will be coming to the streaming services. This... 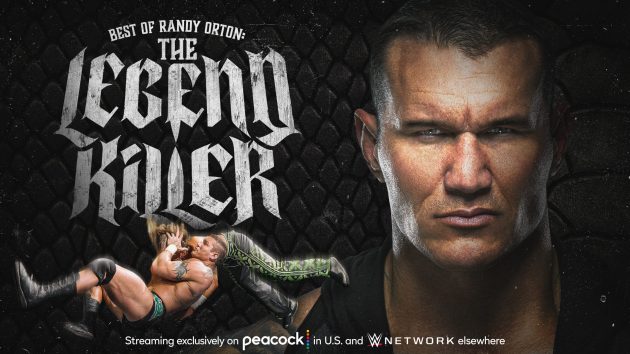 By Steve Coulson / April 13, 2021
After a very busy week on WWE Network, things are set to slow down. This week will see most of the usual content we've come to... 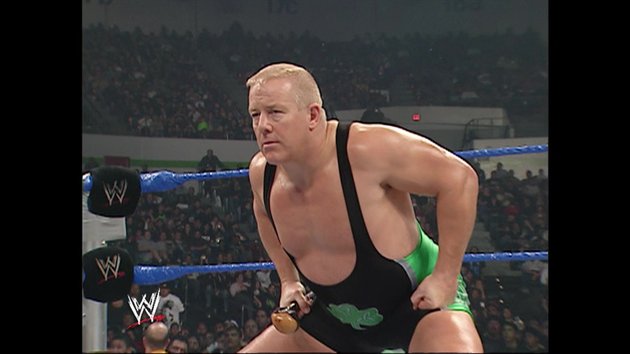 By Steve Coulson / April 13, 2021
Even more independent wrestling content is set to arrive on the WWE Network this weekend. More specifically, on Saturday, April 17th, three new videos will be... 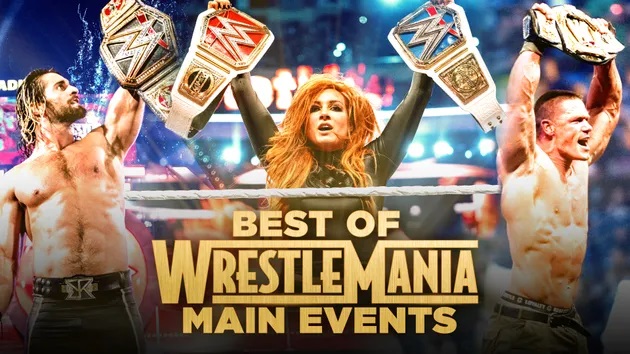 By Steve Coulson / April 10, 2021
The final of four Best Of WWE compilations for Wrestlemania Week on WWE Network and Peacock TV is now available. This iteration is The Best Of...

By Steve Coulson / April 10, 2021
One of the most exciting aspects about the WWE Network and Peacock is seeing new or classic content added to the archives. Our initial offering of... 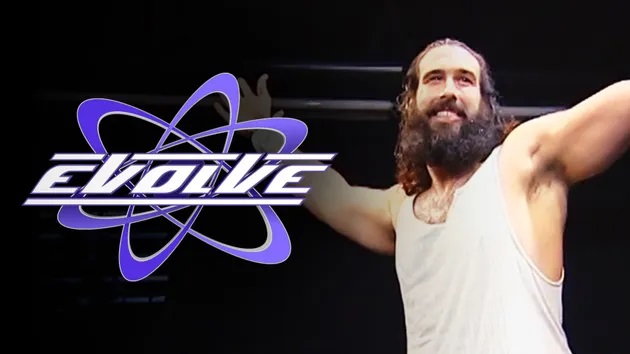 By Steve Coulson / April 11, 2021
As we noted earlier in the week, new independent wrestling content was set to be added to WWE Network. The content promoted include shows from EVOLVE... 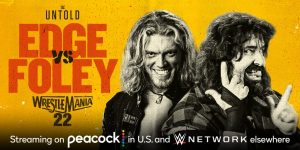 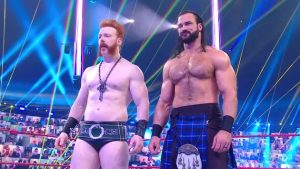 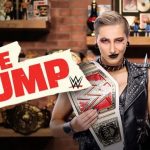 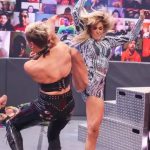 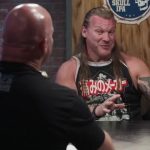 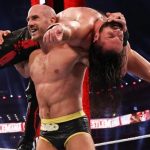 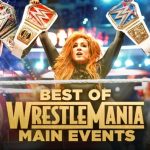