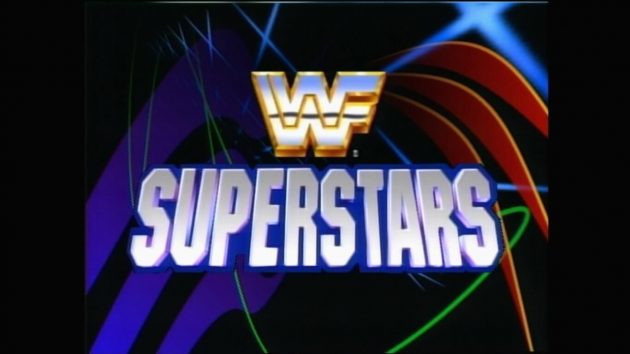 Earlier in the month, WWE revealed that this month’s classic content additions would be ten episodes from Superstars. Now WWE Network News can confirm which ten episodes will be arriving, along with exclusively offering the synopses for each one!

The Superstars videos set to be added to the archives on Monday, October 19th all come from the year 1993, continuing off from the episodes already available to stream on demand. This includes build to and following the 1993 King of the Ring event along with build toward WWE Summerslam 1993.

Stars featured in this drop of content include Bret Hart, Randy Savage, Kamala, Razor Ramon, Yokozuna, Mr. Perfect, The Steiner Brothers, Hulk Hogan, the debuting Men on a Mission, and Lex Luger, among others. Luger is perhaps most notable of those listed due to his transition from “The Narcissist” to the All American Luger journeying across the United States with the Lex Express. Once again, these ten episodes will be coming on Monday, October 19th.

Below is each episode of Superstars coming to WWE Network on Monday:

Superstars 05/29/1993 [Duration: 00:46:21]
Yokozuna, Mr. Perfect, Doink the Clown, Tatanka and The Steiner Brothers compete in the ring. Sensational Sherri has a warning for Luna Vachon. Razor Ramon and The 1-2-3 Kid react to their match on Raw.

Superstars 06/12/1993 [Duration: 00:46:12]
WWE Champion Hulk Hogan and Yokozuna continue their war of words ahead of WWE King of the Ring. The Steiner Brothers, Money Inc., “Hacksaw” Jim Duggan and Mr. Hughes in action.

Superstars 06/26/1993 [Duration: 00:46:13]
Mr. Hughes faces Tito Santana. Virgil faces Bastion Booger in a rematch from one week earlier. Bam Bam Bigelow reveals his “main squeeze”. Doink the Clown and The Headshrinkers are in action. Superstars line up for Yokozuna’s Stars and Stripes Challenge.

Superstars 07/03/1993 [Duration: 00:46:09]
Yokozuna and Mr. Fuji send a warning to every American professional athlete. “The Narcissist” Lex Luger looks to knock out another opponent. “King of the Ring” Bret Hart delivers a message to Jerry “The King” Lawler. Bam Bam Bigelow, The Steiner Brothers and 1-2-3 Kid step into the ring.

Superstars 07/10/1993 [Duration: 00:46:30]
Lex Luger makes a patriotic stand against Yokozuna in the Stars and Stripes Challenge. Crush looks to settle his rivalry with Doink the Clown. Men on a Mission make their WWE debut. Intercontinental Champion Shawn Michaels and The Smoking Gunns are in action.

Superstars 07/24/1993 [Duration: 00:46:28]
The Steiner Brothers defend the WWE Tag Team Championship against Money Inc. Lex Luger comments on his SummerSlam title opportunity while aboard the Lex Express. The Quebecers make their WWE debut. Shawn Michaels and Mr. Perfect join Mean Gene Okerlund on Face to Face. The 1-2-3 Kid and “Hacksaw” Jim Duggan are in action.

So, what do you think? Are you excited to see these ten episodes of WWF Superstars coming to WWE Network? Does anything in this listing stand out to you as something you’re excited to either see for the first time or relive? Would you recommend anything here to someone new to the program or era? Let us know your thoughts on this WWE Superstars classic content in the comment section down below. 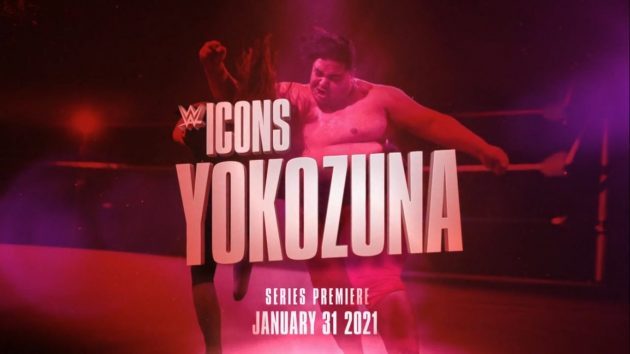 By Steve Coulson / January 23, 2021
As noted, WWE Icons is set to premiere on January 31st with the first episode being focused on WWE legend and icon, Yokozuna. However, the celebration... 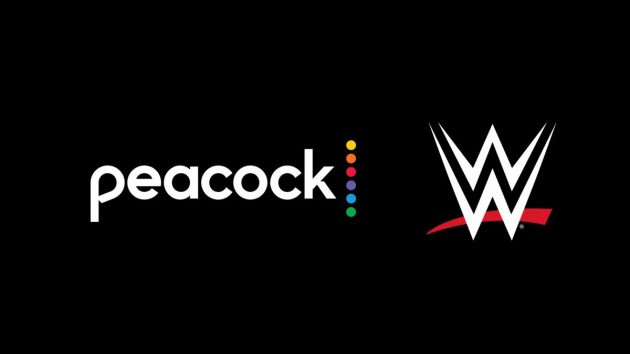 By Steve Coulson / January 26, 2021
In major news for WWE Network subscribers from the United States, beginning in March WWE Network will be exclusively available through Peacock, NBCUniversal's streaming service. The... 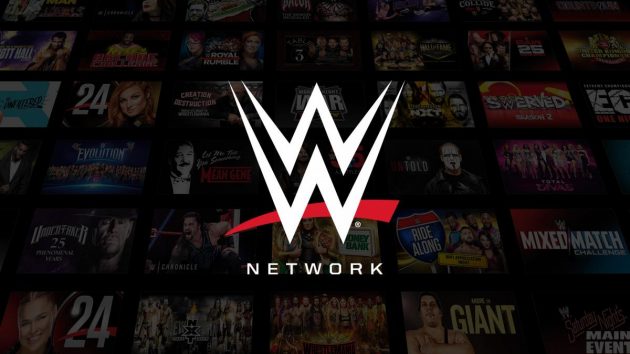 By Steve Coulson / January 23, 2021
A new program is coming to WWE Network within the next week to focus on the Royal Rumble event next Sunday. More specifically, on Wednesday, January... 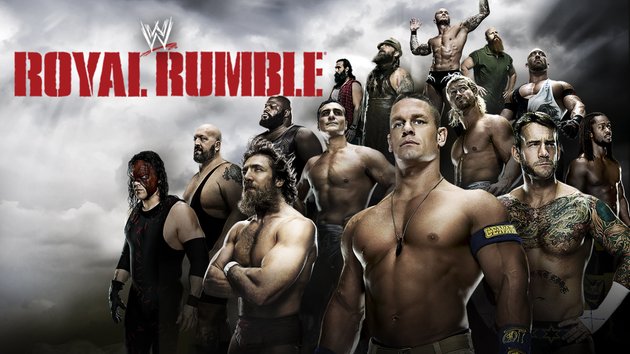 By Steve Coulson / January 23, 2021
We've noted that WWE Network would be airing a new episode of WWE The Day Of in the month of January. This special would be looking... 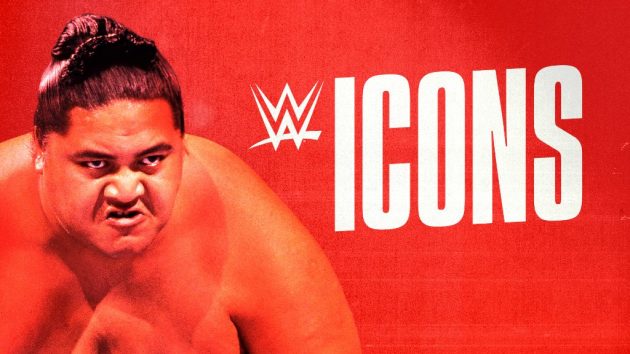 By Steve Coulson / January 26, 2021
It is going to be a busy week on WWE Network. Major in-ring shows including Superstar Spectacle and the Royal Rumble take place along with NXT... 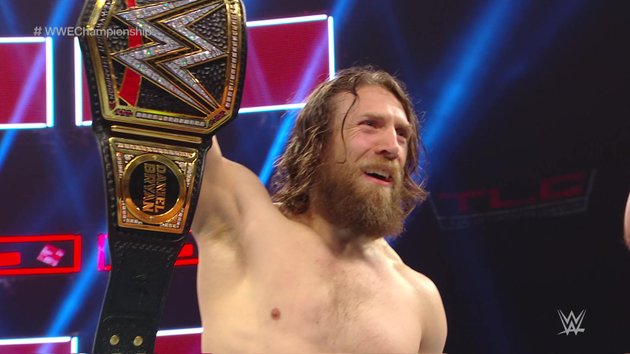 By Steve Coulson / January 26, 2021
Even more independent wrestling content is set to arrive on the WWE Network this weekend. More specifically, on Saturday, January 30th, four new videos will be... 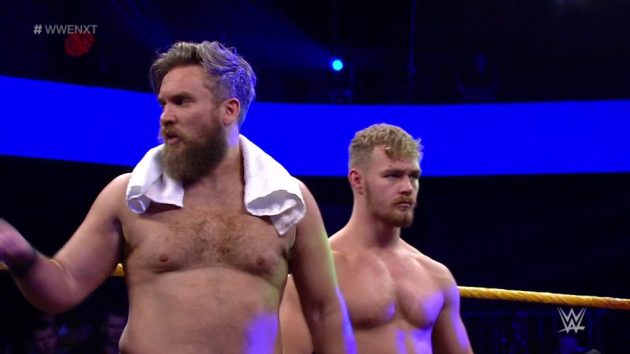 By Steve Coulson / January 24, 2021
As we noted earlier in the week, new independent wrestling content was set to be added to WWE Network. The content promoted include shows from EVOLVE... 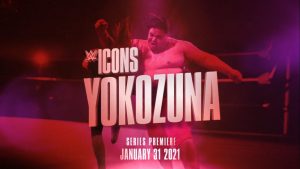 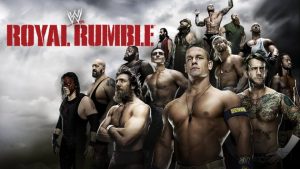 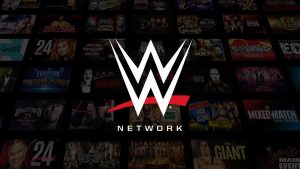 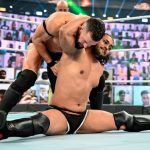 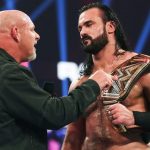 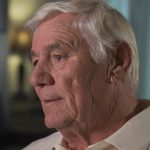 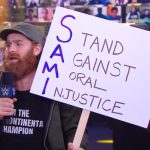 Full List of WWE Network Additions (01/23/2021): Best Of British Strong Style, One Of The Final EVOLVE Shows, and More 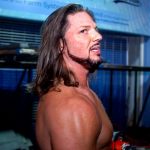 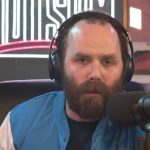