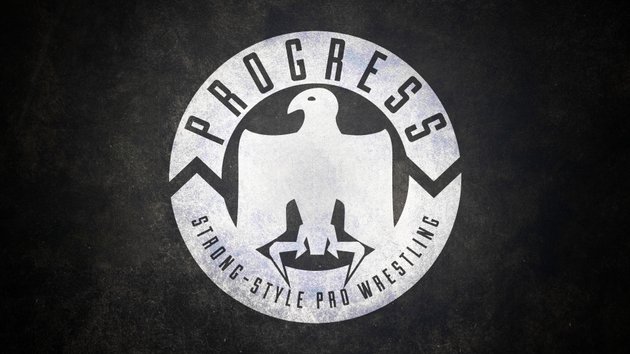 As noted, a Best of PROGRESS Wrestling compilation is coming to WWE Network later today. Now, we can exclusively reveal what will be featured on the playlist of sorts. This set covers top stars of NXT who appeared and competed in PROGRESS in the past. In total, seven matches will be featured ranging from 2013 to 2019, with NXT stars Tommaso Ciampa, Adam Cole, Kyle O’Reilly, and Roderick Strong serving as presenters. Once again, this video will be added to the WWE Network later today, October 3rd.

Below is the listing for this Best Of PROGRESS Vol. 1 compilation:

Chapter 10: Glory Follows Virtues As If It Were Its Shadow (November 24, 2013)
Adam Cole vs Mark Haskins

Chapter 21: You Know We Don’t Like To Use The Sit Down Gun (September 6, 2015)
Adam Cole & Roderick Strong vs Sumerian Death Squad (Michael Dante and Tommy End [Aleister Black]) 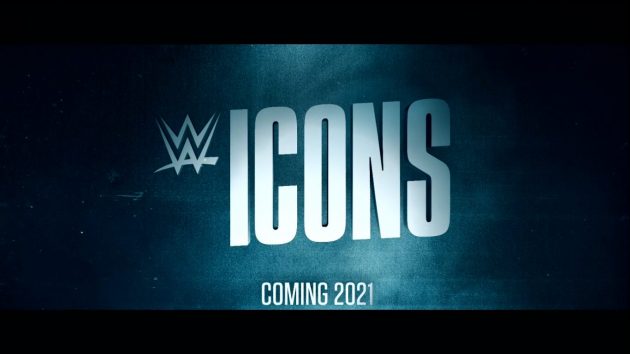 By Steve Coulson / November 23, 2020
We noted that WWE revealed a new episode of WWE 24 and WWE Untold are coming to the WWE Networkthanks to a trailer that aired during... 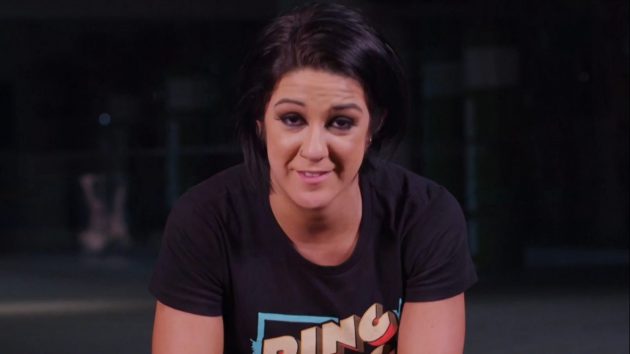 New Programming Revealed To Be Coming To WWE Network In The Future – Untold On The Streak, WWE 24 For Keith Lee 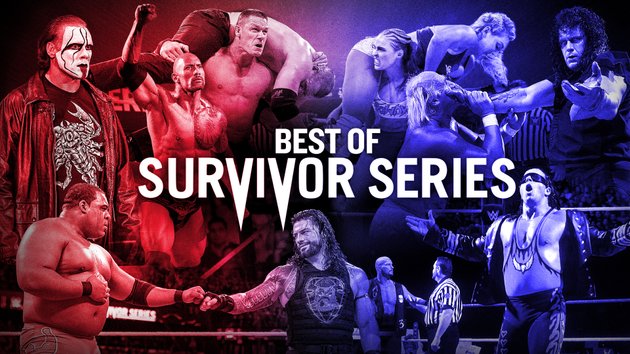 By Steve Coulson / November 18, 2020
A new WWE Network compilation has been added to the archives! This go around, the latest entry in The Best Of WWE focused on the upcoming... 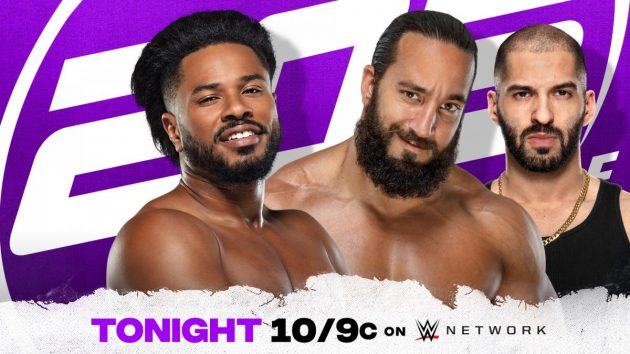 By Steve Coulson / November 21, 2020
Sometimes, there is WWE Network news that either doesn’t warrant a post of its own, or there simply isn’t time to get to it due to... 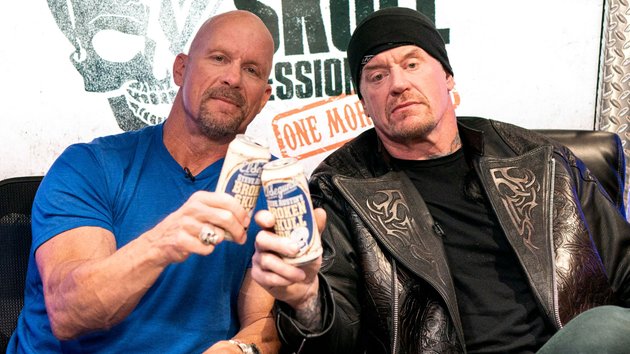 By Steve Coulson / November 23, 2020
One of the most exciting aspects about the WWE Network is seeing new or classic content added to the archives. Our initial offering of a weekly... 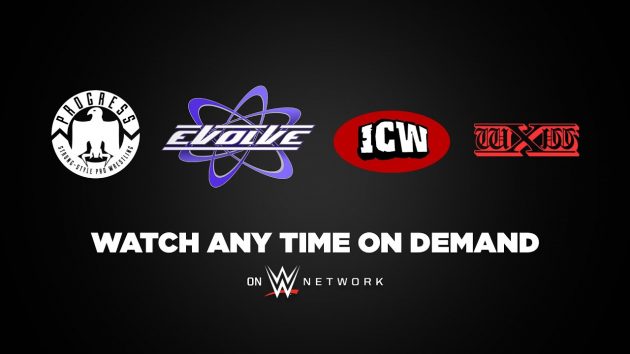 By Steve Coulson / November 24, 2020
Even more independent wrestling content is set to arrive on the WWE Network this weekend. More specifically, on Saturday, November 21st, four new videos will be... 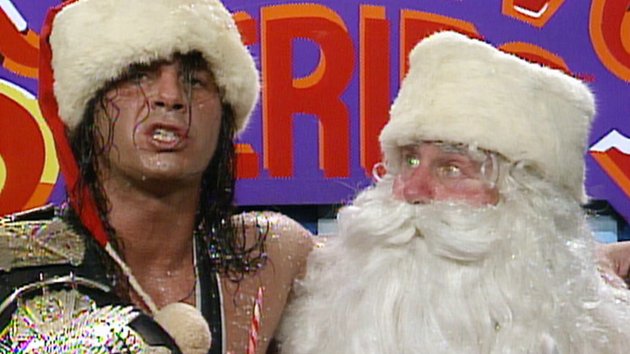 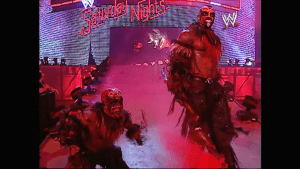 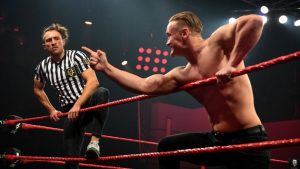 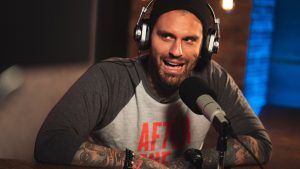 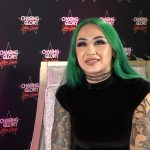 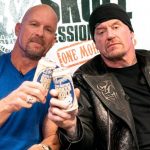 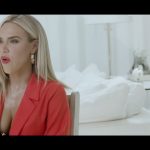 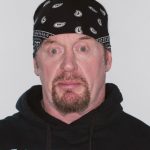 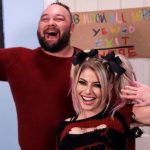 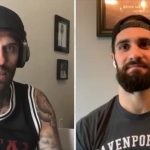