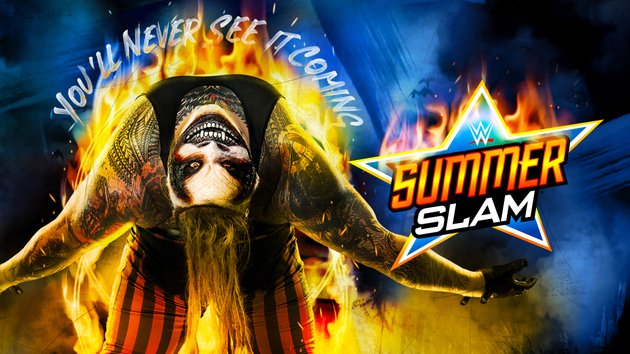 We noted that WWE revealed two new editions of The Day Of are set to premiere on the WWE Network at some point in the month of September, however neither were given official dates in which they’d air. Now, we can exclusively reveal the release date of the first episode of the pair.

On Sunday, September 13th, the first of the two will air and this one will be covering WWE Summerslam 2020. That event saw a plethora of encounters including a main event between Bray Wyatt and Braun Strowman in which Roman Reigns made his WWE return. Other stars highlighted included Drew McIntyre, Randy Orton, Asuka, Sasha Banks, Bayley, and more.