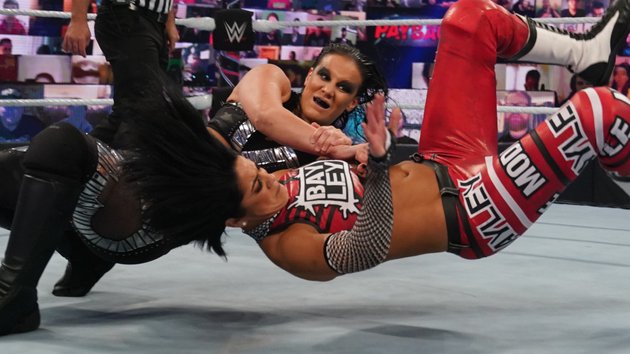 WWE Network regularly uploads special events and original specials to the archives. These can range from episodes of a regular series such as Table For 3 or WWE Ride Along, WWE Network special events like Worlds Collide or Smackville, or this could be a unique one off documentary of some kind. With the service offering such a plethora of content, we’re interested in what WWE Network subscribers think of some of these programs. As a result, we intend to offer polls more often to create a discussion. With that said we’re curious: What did you think of WWE Payback 2020?

Payback this year took place just one week following WWE Summerslam 2020. The event was headlined by the in-ring return of Roman Reigns in a Universal title match, but other stars appeared on this program including Bayley, Sasha Banks, Keith Lee, Randy Orton, Sheamus, Big E, among others. The special in total ran for just over two and a half hours with a one hour kickoff also available. 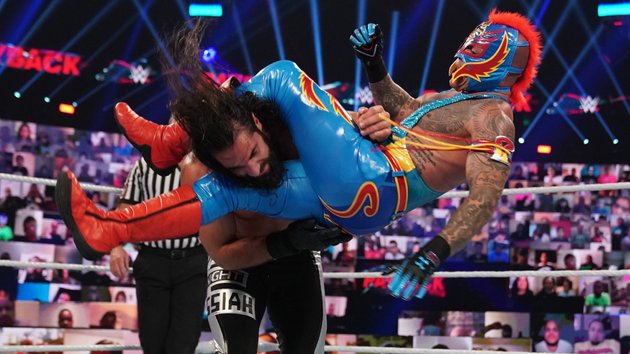