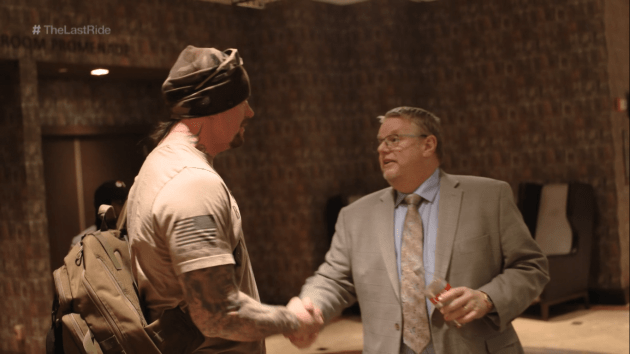 While we don’t have much else information regarding this  upcoming WWE Network original special, it is likely a video comprising of outtakes and full stories told during Undertaker’s extensive sit down interviews. Of course, if more information becomes available on this upcoming special we’ll be sure to make note of it.