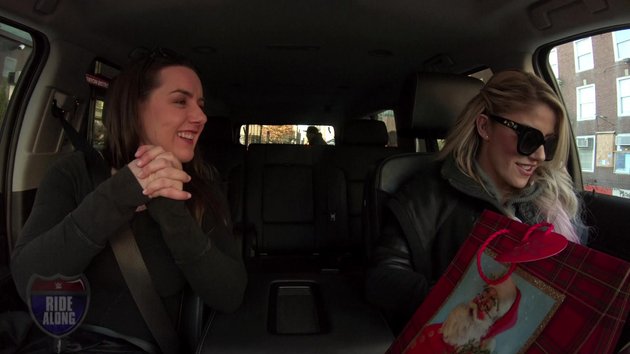 WWE Network regularly uploads special events and original specials to the archives. These can range from episodes of a regular series such as Table For 3 or WWE Ride Along, WWE Network special events like Worlds Collide or Smackville, or this could be a unique one off documentary of some kind. With the service offering such a plethora of content, we’re interested in what WWE Network subscribers think of some of these programs. As a result, we intend to offer polls more often to create a discussion. With that said we’re curious: What did you think of WWE Ride Along: Lost In New York?

WWE Ride Along is one of the longest running original series on the WWE Network. This episode is the first of season five and clocks in at under twenty minutes in length. One car sees the real life romantically linked couple Corey Graves and Carmella while the other ride features former WWE Women’s Tag Team Champions, Nikki Cross and Alexa Bliss.

“Carmella and Corey Graves are joined by their dog Pancake as they are treated to New York City gridlock, while tag team besties Nikki Cross and Alexa Bliss try to navigate the city’s many obstacles.” 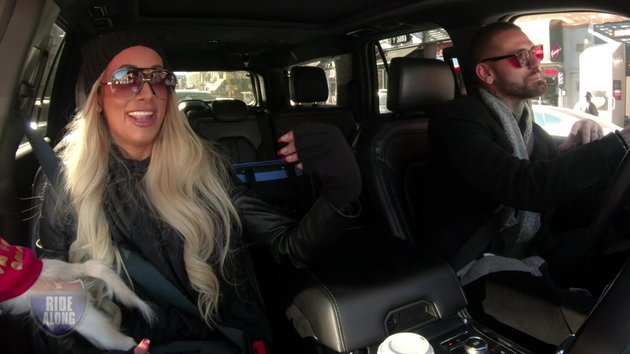 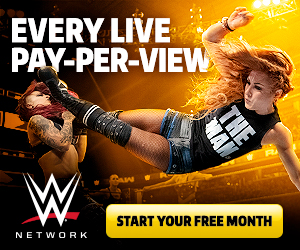 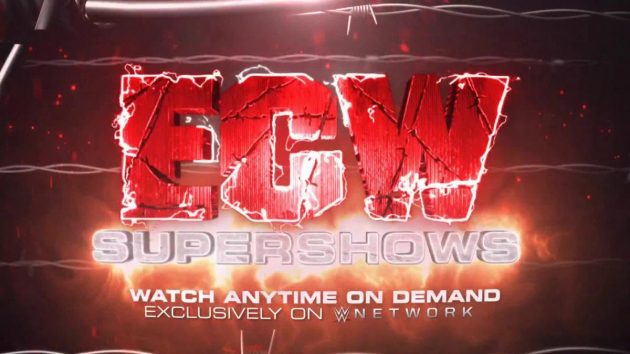 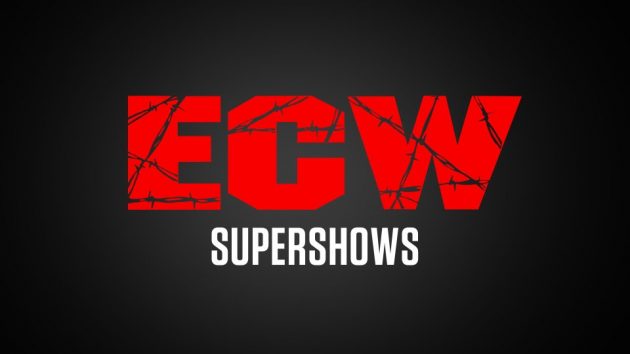 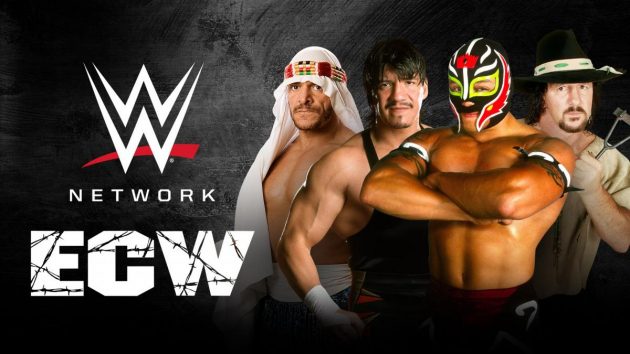 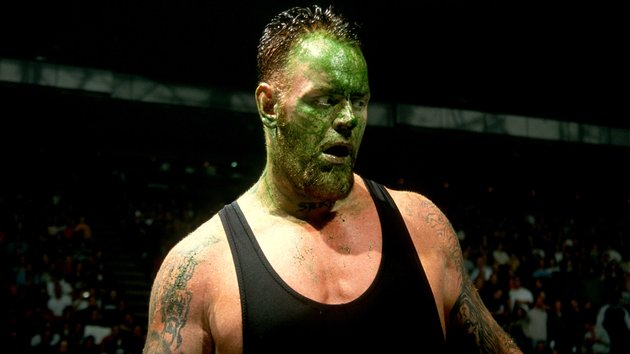 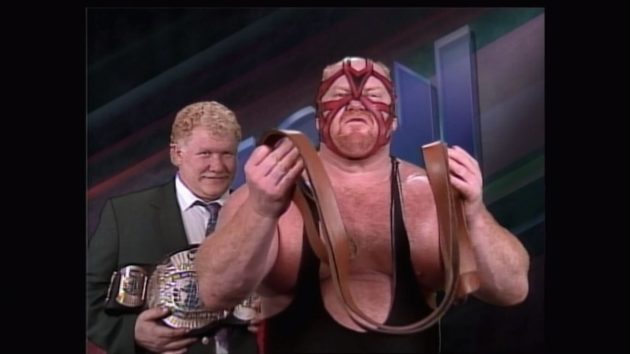 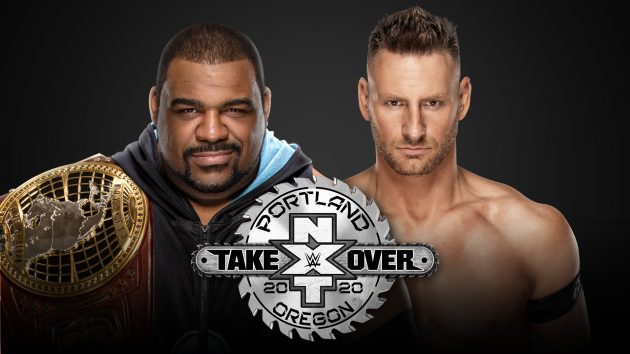 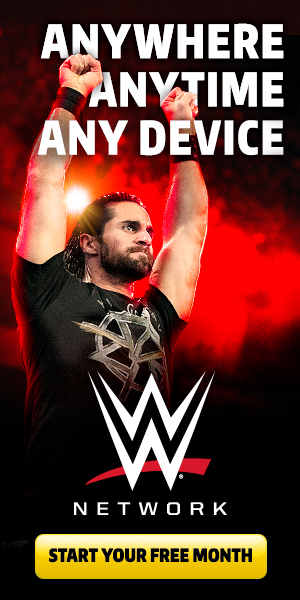 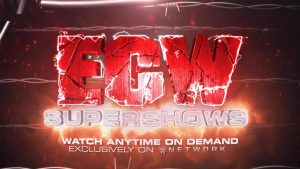 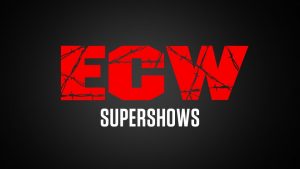 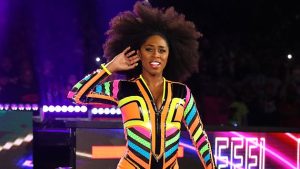 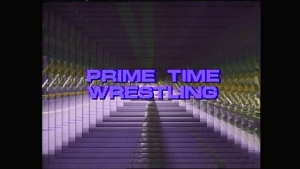