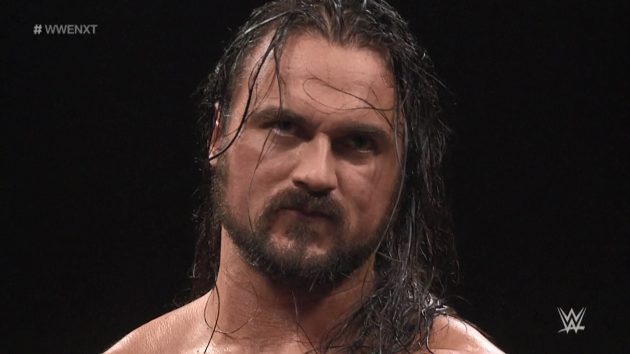 We exclusively revealed that Drew McIntyre was the focus of the next iteration of WWE Superstar Picks. Now, we can exclusively bring you the list of matches the Scottish Cyborg chose. The list features ten matches, all from WWE ranging from the early 90’s up to 2018.

What makes this list different is Drew is the first star to select a match he’s involved in, choosing a Hell in a Cell contest where he teamed with Dolph Ziggler against The Shield. Beyond that, another worthwhile note is that two of his selections appeared on others’ lists, specifically the Wrestlemania 18 match and the No Way Out 2004 match. As a reminder, this Superstars Pick edition is set to arrive to WWE Network on Monday, February 4th.

Below is the list of videos included in Drew McIntyre’s Superstar Picks:

WrestleMania 24 – Edge vs The Undertaker
McIntyre was live in attendance with his developmental cohorts to watch Edge and Undertaker main event WrestleMania XXIV in 2008.

WrestleMania 13 – Stone Cold vs Bret Hart
Drew discusses the unforgettable street fight between Bret Hart and Stone Cold, and the iconic image that he will never forget.

King of the Ring 1998 – The Undertaker vs Mankind
McIntyre remembers jumping out of bed during this shocking Hell in a Cell match, and shares an interesting tidbit about The Undertaker.

WrestleMania X8 – The Rock vs Hulk Hogan
Drew discusses the incredible crowd response to Rock vs. Hogan at WrestleMania, and how the fans are what truly make the match a classic.

No Way Out 2004 – Eddie Guerrero vs Brock Lesnar
McIntyre recalls Eddie Guerrero’s ultimate underdog story, and the equal opportunity Superstars deserve regardless of their size.

No Mercy 1999 – Edge & Christian vs The Hardy Boyz
Drew recalls the Tag Team Ladder Match in 1999 where Edge, Christian, and The Hardyz blew everyone away with their athletic display.

So, what do you think? Are you excited for this edition of Superstar Picks? Do repeat picks bother you, or do you consider it par for the course? And will you be checking out this playlist of sorts? Let us know your thoughts in the comment section below. By Steve Coulson / September 21, 2021
The mystery over the new classic content for September 2021 is no more. Eight classic episodes of WWF Superstars from 1994 for have been added on... 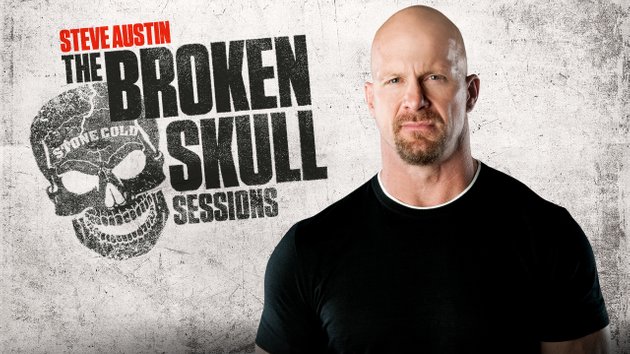 By Steve Coulson / September 21, 2021
We're back to having a loaded lineup on WWE Network and Peacock! First up, as already covered, we have September 2021's new classic content added earlier... By Steve Coulson / September 21, 2021
One of the most exciting aspects about the WWE Network and Peacock is seeing new or classic content added to the archives. Our initial offering of...

By Steve Coulson / September 21, 2021
Even more independent wrestling content is set to arrive on the WWE Network and Peacock this weekend. More specifically, on Saturday, September 25th, six new videos... By Steve Coulson / September 21, 2021
A new WWE Network and Peacock compilation is now available. The Best Of WWE: Extreme Rules: Part 2 can be viewed on demand at any time... By Steve Coulson / September 19, 2021
As we noted earlier in the week, new independent wrestling content was set to be added to WWE Network and Peacock. The content promoted include shows... By Steve Coulson / September 20, 2021
One of the most exciting aspects about the WWE Network and Peacock is seeing new or classic content added to the archives. Our initial offering of... 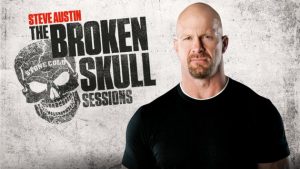